Opinion Piece Published in The Chronicle of Philanthropy by Monique W. Morris on October 27, 2020

Twelve years ago, I was deep into research for a book on the criminalization of Black girls in America’s schools. During a focus group with school-age Black girls in Brooklyn, I was struck by how hard it was to get them to talk about their experiences of detention and other forms of excessive discipline while at school. Their default response was to talk about the Black boys around them — and how those boys were unfairly targeted and harmed.

Although the girls were also targeted and harmed, they didn’t have a frame of reference for seeing themselves in the context of societal conversations about these problems. They had internalized what my friend and colleague Kimberlé Crenshaw, a leading proponent of critical race theory, has referred to as “learned irrelevance.”

That learned irrelevance is on us.

In philanthropy, in academe, in the media, and in movement and policy circles, we generally adopt a male-centered approach to the fight for racial justice. If we think about Black girls at all, we tend to think of them as “trickle-down” beneficiaries of our work and investments when it comes to these issues. At a time when philanthropy is giving record levels to racial justice and equity efforts, that has to change if we want Black girls to thrive.

A study released in June by the Ms. Foundation found that grant making for women and girls of color is roughly 0.5 percent of U.S. foundation giving. The total in 2017 was $5.48 for each woman or girl of color in the country. This minuscule amount of giving requires serious reflection across philanthropy about how we can do better for the 65 million women and girls of color in the United States, especially since many are now — and have been historically — on the front lines of justice movements.

We can start by doing more than paying lip service to concepts like intersectionality. Thanks to Crenshaw’s work, intersectionality, which acknowledges how intersecting factors such as race, class, gender identity, and sexual orientation contribute to marginalization, is now a popular term in philanthropy and academia. But thinking and talking in intersectional terms can’t just be an intellectual exercise or a way to prove our progressive bona fides. Rather, we need to view intersectionality as a powerful and practical tool for getting better results for the communities we profess to care about. It also needs to drive how we approach our giving.

For Black girls, this means seriously weighing — and addressing — the multiple factors that result in their oppression and subordination, including but not limited to race, gender identity, and sexuality. In those Brooklyn focus groups and in many other conversations since, Black girls told us about facing excessive punishments at school because their clothes were considered too revealing or about getting arrested for behaviors such as throwing a tantrum or yelling at a teacher. We’ve also heard distressing stories of the unique problems Black girls face at home — from sexual violence to taxing domestic responsibilities that their brothers or male peers do not experience.

Tragically, Black girls don’t have a model or platform for sharing these stories. For the most part, they suffer silently because of the perception that their struggles aren’t important. For Black transgender girls and nonbinary young people, the silence is even more apparent.

Philanthropy cannot and should not be a party to perpetuating this silence. If we are investing in racial justice, we need to invest in organizations and campaigns that are using an intersectional approach and supporting Black girls. According to the Ms. Foundation study, most of the U.S. organizations serving women and girls of color had revenues of less than $250,000, and many lacked paid staff. Organizations focused on Black women and girls were more likely to have budgets under $50,000.

The bottom line: Trickle-down philanthropy just isn’t working for these organizations and the girls they exist to engage and support. At Grantmakers for Girls of Color, which I lead, we are promoting strategic investments in efforts to address the challenges facing our nation’s girls and young women of color. We recently joined with a group of Black women leaders and advocates whose Black Girl Freedom Fund calls on philanthropy to invest $1 billion over the next 10 years in Black girls and young women. Our new Love Is Healing Covid-19 Response Fund supports groups like Gwen’s Girls, which provides free tutoring and other services to girls and young women in Pittsburgh facing learning disruptions because of the pandemic and the challenges of remote learning.

Across the country, many more groups like Gwen’s Girls fly under the radar because philanthropy and society as a whole does not pay enough attention to the unique issues confronting Black girls. As more donors ask how they can support the struggle for racial justice and anti-Blackness, we need to put Black girls and gender-fluid Black youth at the center of those efforts. To effectively partner with organizations and communities fighting for racial justice, we must embrace and practice intersectionality in our grant making. 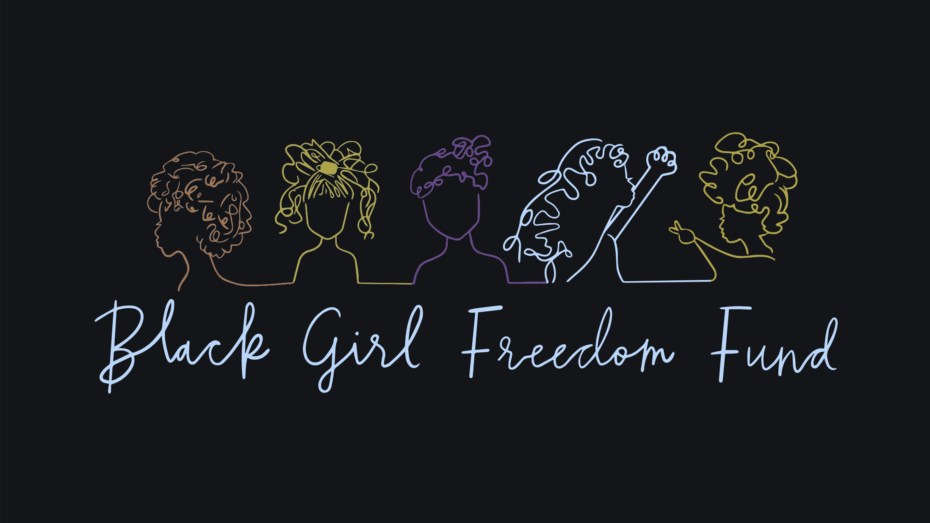 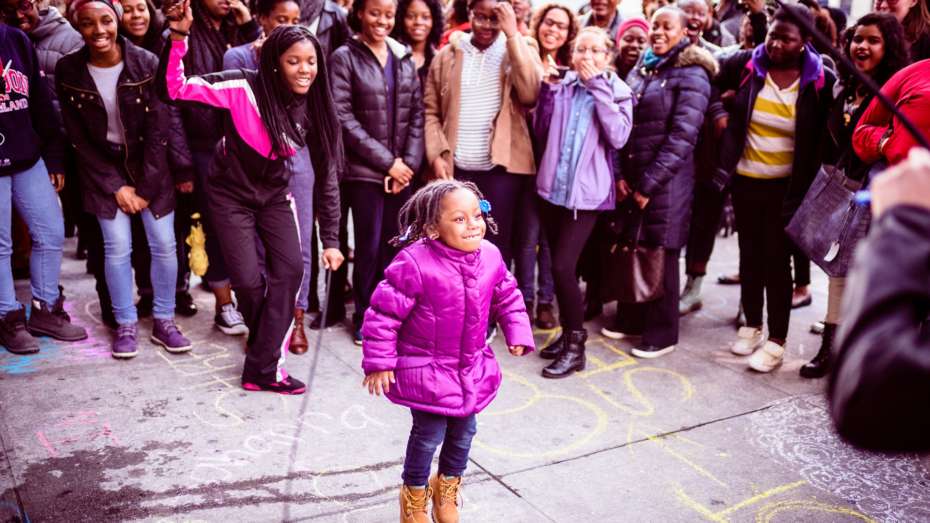