NEW YORK—On the 57th Anniversary of the 16th Street Church bombing in Birmingham, AL, that killed four young Black girls, a group of prominent Black women leaders and advocates today called for an investment of $1 billion over the next 10 years in Black girls and young women.

With an open letter and a social media campaign, the group launched the Black Girl Freedom Fund (1Billion4BlackGirls.org, #1Billion4BlackGirls) to mobilize investments “in the brain trust, innovation, health, safety, education, research, and joy of Black girls and their families.”

“Black girls and young women still remain at great risk for being adultified, erased, and victimized by violence, even at this unprecedented moment in which Black Lives Matter has emerged as our nation’s largest racial justice movement ever,” said the letter. “From discrimination in education and healthcare to sexual assault and policing, the lives and livelihoods of Black girls and young women are notably absent in the public narratives, policies, and justice movements most crucial to addressing inequality and racial trauma.”

Co-Leading this effort are:

“We believe that by investing $1 billion in Black girls and young women over the next decade, we can make the biggest change possible,” the letter said. “It is clear that, with intention and investment, Black girls can thrive. We call on you to robustly invest in Black girls and women’s leadership, innovation, wellness, advocacy. This support is necessary for our collective freedom and to ensure that all Black Lives Matter, now and tomorrow.”

According to the Ms. Foundation landmark study on philanthropy, women and girls of color account for 0.5% of $66.9 billion by foundations, totaling just $5.48 per woman and girl of color in the United States.

The Black Girl Freedom Fund includes important efforts like the Black Girls Dream Fund, a 10-year fundraising initiative launched by the Southern Black Girls and Women’s Consortium (SBGWC) to raise $100 million to financially empower the goals of Southern Black girls and women in the United States. The new Fund seeks to fundraise and shift current grantmaking efforts in the South, channeling greater resources toward organizations that are intentionally supporting and empowering Black girls and women.

About the Black Girl Freedom Fund: 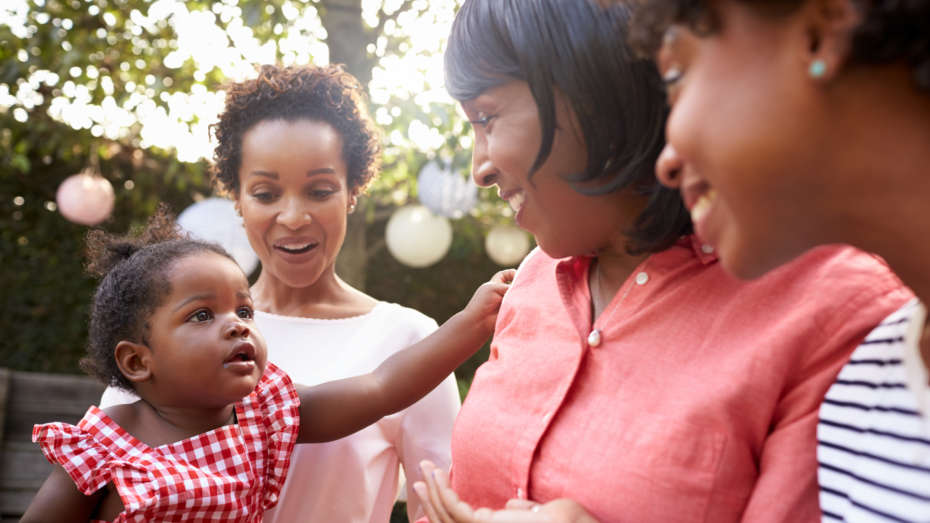 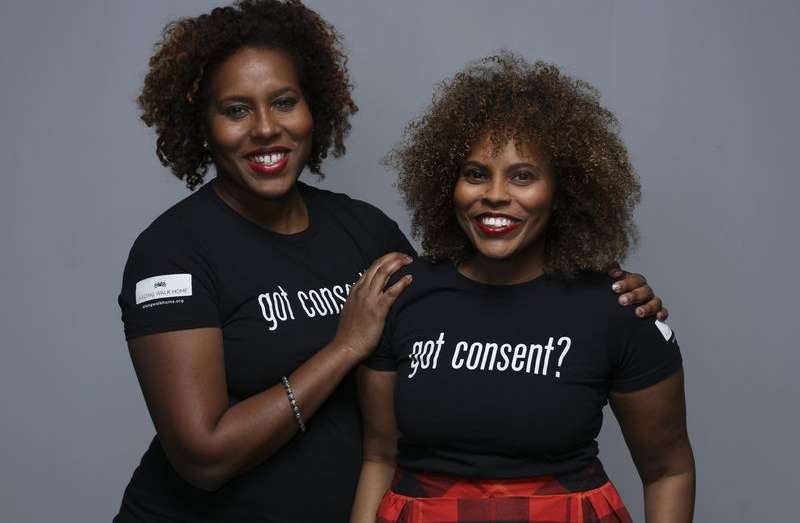