As another Black History Month wraps up, we need to take stock of what has actually been accomplished during this annual event — especially when it comes to supporting Black women.

Report after report on the state of Black women send the same disturbing message: As the population as a whole made major strides during the last several decades in areas such as economic opportunity and health, Black women were consistently left behind.

Black women today are paid just 63 cents for every dollar earned by white men in the same jobs — far below the 79 cents white women make…. Since we know racism and sexism are inextricably tied, how can we start to unravel them both and create meaningful change? By funding organizations that are doing the work to lift up the needs of Black women — and that are run by Black women. Philanthropic leaders have pledged to increase such giving during the past few years. But they need to act with much more urgency. As an economic-justice grant maker, I’ve seen the difference such funding can make. Here are a few recent examples: 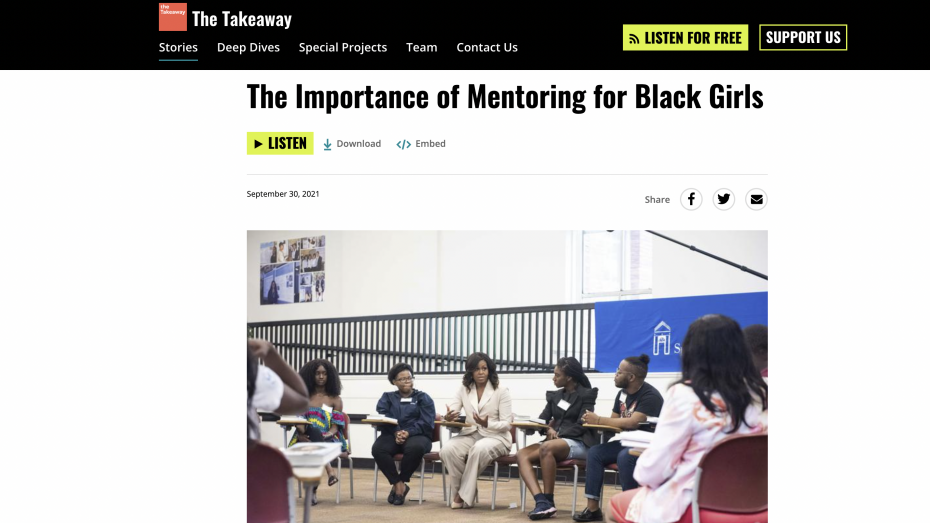 The Takeaway: The Importance of Mentoring for Black Girls