Inside Philanthropy: How the Black Girl Freedom Fund Is Allowing Young People to Call the Shots

When the Black Girl Freedom Fund made its very first round of grants, the fund relied on the experts: Black girls and Black gender-expansive youth. An advisory committee of seven young people ages 13 to 17 worked with fund staff to select an array of grantee organizations from across the country.

It’s the most recent high-profile example of participatory grantmaking, a funding practice that hands over some level of decision-making power to the community members it aims to serve. The approach has been around for a long time, but has become increasingly popular over the past year as funders have faced increased pressure to yield some of their power and be more responsive to communities in need. As IP has reported, a new book makes the case for participatory grantmaking, and some influential funders are taking the plunge.

But G4GC and the Black Girl Freedom Fund staff never considered doing grantmaking any other way, according to Cidra Sebastien, who manages the fund. “Young people are talked about and studied and researched, but they are not asked to say what they know, and not asked to participate in decisions that affect them. At G4GC, engaging young people is part of the work, so not engaging them in this process would be not doing the work. We knew from the top that they would be part of the process, and that we would work alongside them.” 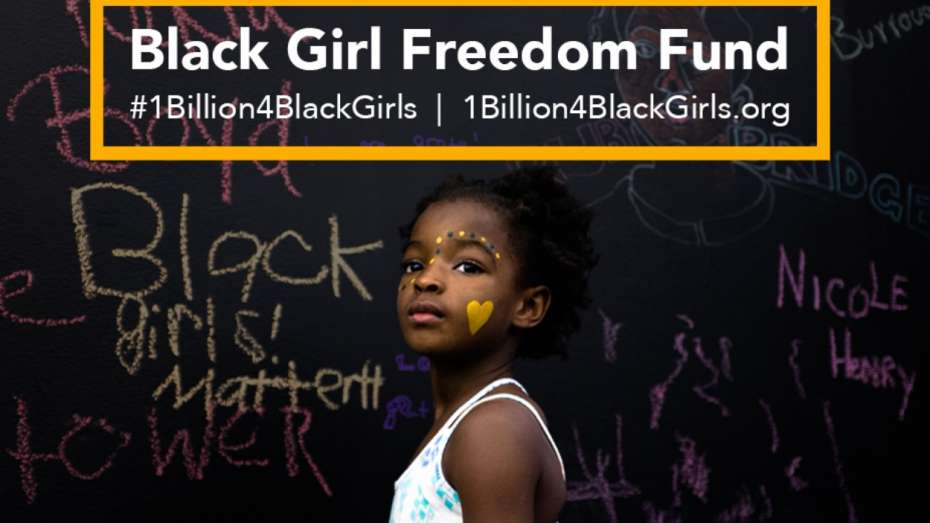 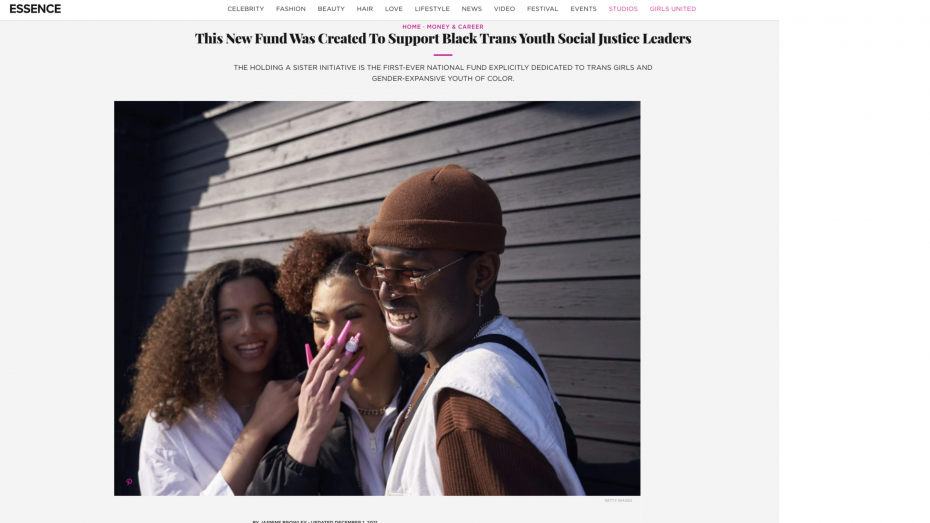